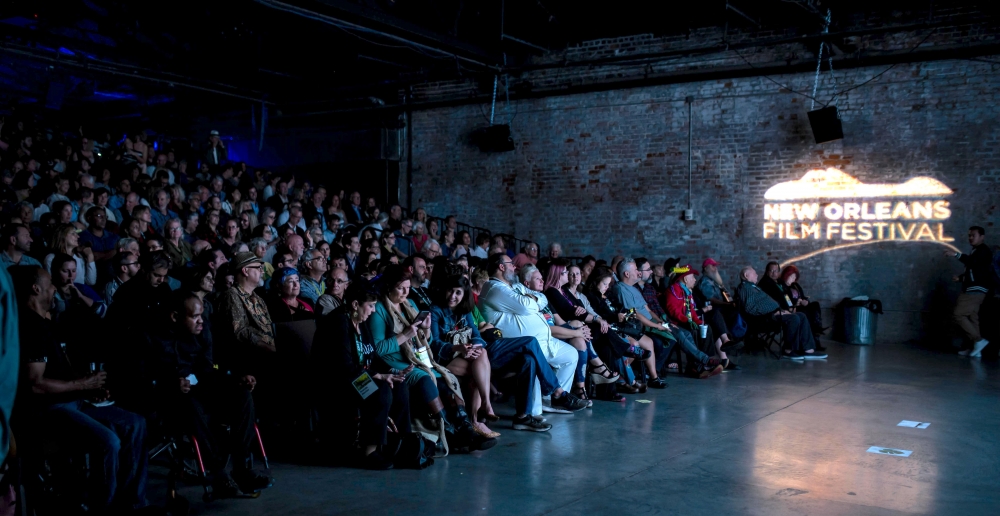 New Orleans shines ever brighter as an epicenter of culture and creativity during the annual New Orleans Film Festival, with 500+ filmmakers from every corner of the world in attendance at 230+ films. The festival champions new film in New Orleans and engages 30,000+ attendees with visionary films, directors, and other film lovers. The festival is also known for its eclectic parties, virtual reality exhibitions, and filmmaker networking events.