In Wind and Whisper, her fifth solo exhibition at Callan Contemporary, Key-Sook Geum debuts a suite of immaculately beautiful sculptural objects, dually inspired by traditional Korean garment forms and the lineage of haute couture. Time intensive and meticulous in execution, at once delicate and dramatic, these conceptual sculptures embody spiritual and humanistic ideals that resonate across cultures. Reintroducing silk gauze into her array of signature materials— including faceted beads, crystals, coral, and semiprecious stones interwoven with red, black, and silver wire—Geum integrates Eastern and Western notions of positive and negative space. In wall-based works as well as hanging mobiles, the sculptures are exquisitely responsive to variations in natural and directional lighting, casting prismatic webs of light and shadow. The forms and shadows move subtlely as their contours flutter on air currents in the room, quivering like flower petals and evoking the East Asian concept of “qi,” the life-breath that vibrates within our awareness.

A professor emerita of textile arts and fashion design at Hongik University (Seoul), Geum has exhibited in cultural capitals such as New York, Chicago, Berlin, Vienna, Beijing, and Tokyo, and has been commissioned by major international corporations to create monumental installations as much as four to ten stories high. Last year she received global acclaim as costume director for the opening and closing ceremonies at the 2018 Winter Olympics in PyeongChang, South Korea, where her innovative designs were praised by critics as unique in the history of the Olympic Games. Her sculptural works are included in institutional collections such as the University of British Columbia (Vancouver) and the China National Silk Museum (Hangzhou), as well as in significant corporate and private collections around the world. The title of her exhibition at Callan Contemporary, Wind and Whisper, derives from the invisible but tangible ways our surroundings change over time. “I wanted to talk about the invisible flow of our environments,” she notes, likening the phenomenon of wind to “the flow, the trend, and the esprit of the times.” These hidden currents whisper to us in the language of symbolism, weaving narratives of hope and change as timeless as the four seasons. Geum evokes the essence of each season in the new sculptures, inviting viewers to project their own associations into porous latticeworks of material and shadow, presence and absence. With their complex compositions and glinting reflective surfaces, the artworks exude elegance and visual glamour that heighten their thematic and historical richness. 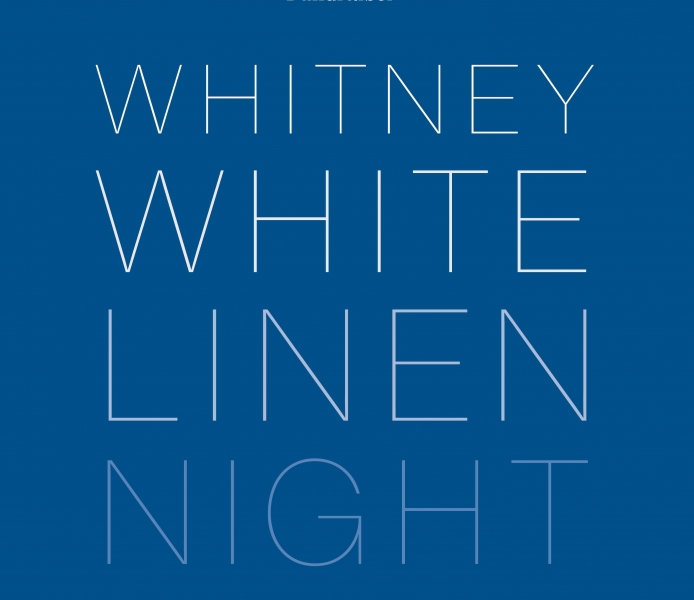